Special Mysore Pak  originally called as Mysuru Paaka is an Indian mithai prepared in ghee. It is popular in Southern India. It originated in Mysore in the state of Karnataka. It is made of generous amounts of ghee, sugar, gram flour, and often cardamom. The texture of this sweet is similar to fudge. The special version contains texturing by besan over and above the regular version. 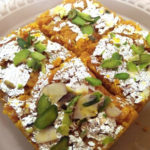 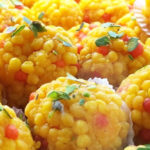 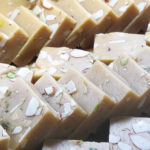 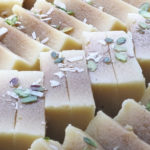 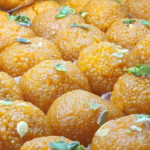